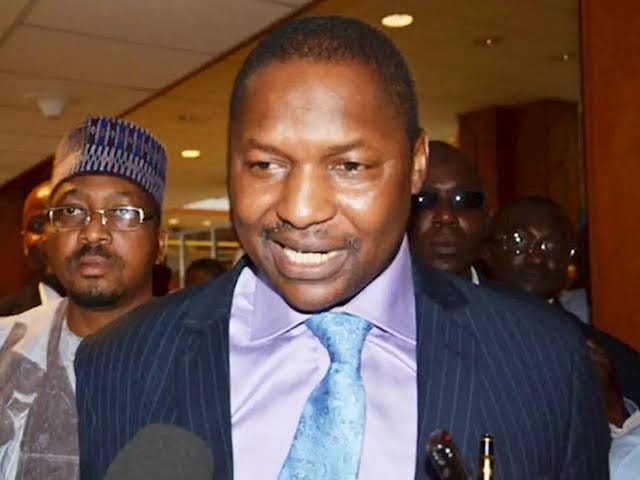 The federal government of Nigeria says $1bn funds stolen from the public coffers had been recovered since the inception of the administration of President Muhammadu Buhari.

Abubakar Malami, the Attorney-General of the Federation and Minister of Justice, stated this on Wednesday while briefing State House reporters after the Federal Executive Council meeting.

He said the recovered assets had been deployed to various sectors of the economy including poverty alleviation.

He said the government had recorded only 109 convictions before 2015; while the Buhari administration had so far convicted over 3,000 offenders.

He also said the FEC approved a new National Anti-corruption Strategy Document (2022-2026) to strengthen anti-graft fight in the country.

The council also approved a budget augmentation of N14bn for the Kano Western bypass road project awarded to Dantata and Sawoe.

The Minister of Works and Housing, Babatunde Fashola, said the contract sum was raised from N22bn to N36.89bn.

He said when completed, the road would link the Kano-Maiduguri Highway.

He said the council also approved the use of the funds approved for the construction of a trailer park along the Enugu-Port Harcourt Highway, to complete the main carriage way.