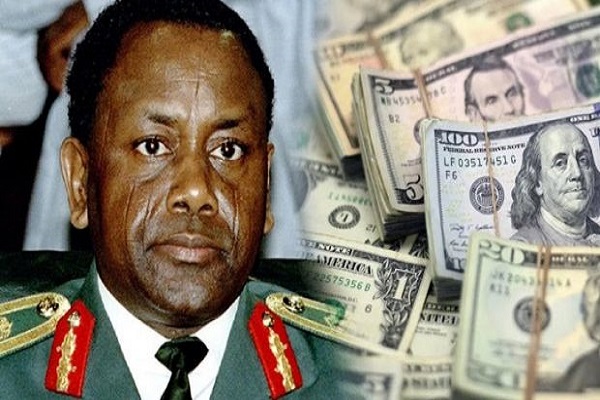 The federal government of Nigeria, through the National Social Safety-Nets Coordinating Office (NASSCO), says it has disbursed about $700 million from the repatriated Abacha looted funds to over 1.9 million poor and vulnerable households across the country in the last six years.

According to him, beneficiaries in about four states have not been paid for two years due to logistics reasons, whereby, the ICPC, on seeing a large volume of money, seized the fund, adding that the funds have now been retrieved and that payment in the affected states will commence in earnest.

He stated that the current register of the beneficiaries of conditional cash transfer has 1,940,000 households and with the ongoing enrollment, it is hoped that the target beneficiaries may reach two million by the end of December 2022.

Meanwhile, the CHEERS and other partner CSOs have hailed the Federal Government on the implementation of the National Social Safety-net programme (NASSP).

Earlier, the Executive director, CHEERS, the national lead TPM CSO, Ajia Ogugua Agagbo, said that the major problem encountered during the implementation of the project was that some of the beneficiaries experienced delays in getting their payments and urged the Federal Government to expand the programme in order to reach more poor and vulnerable households.

She stated that the aim of the NASSP TPM is to objectively and independently access beneficiaries/community’s awareness, perception and satisfaction with the programme and as well as check the transparency and compliance level with the standard operating guidelines established for the programme.