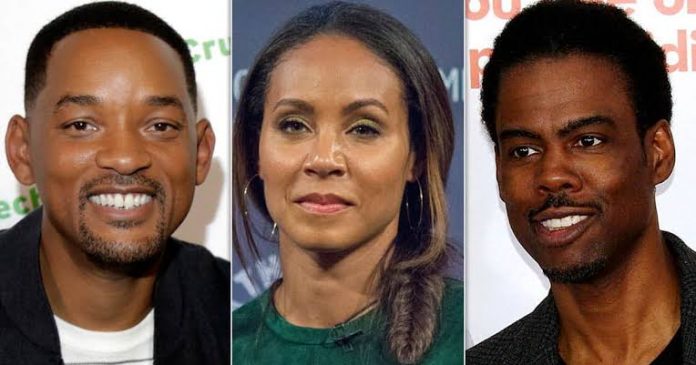 In a bewildering moment at the Oscars, Will Smith walked on stage and slapped comedian Chris Rock in response to a joke the latter made at the expense of Smith’s wife, Jada Pinkett.

Smith has been criticized heavily on social media for the action, with many arguing he should be charged for assault. According to the Los Angeles Police Department, however, Rock has declined to press charges.
“LAPD investigative entities are aware of an incident between two individuals during the Academy Awards program,” an LAPD statement reads. “The incident involved one individual slapping another. The individual involved has declined to file a police report. If the involved party desires a police report at a later date, LAPD will be available to complete an investigative report.”The slap occurred after Rock made a joke about Pinkett Smith starring in a new G.I. Jane movie because of her shaved head. (Pinkett Smith has the condition alopecia, which causes hair loss.) Smith walked on stage, slapped Rock and, in a painfully surreal moment, swore at Rock to “keep my wife’s name out of your fucking mouth.”

Smith later in the night won the best actor Oscar for his role in King Richard, in which he plays Richard Williams, the father of tennis stars Venus and Serena Williams. In his acceptance speech, he apologized to the academy and to the attendees, but not to Rock. “Art imitates life,” Smith said at the end of his speech. “I look like the crazy father, just like Richard Williams. But love will make you do crazy things.”

Many at first thought the punch was scripted bit, but it slowly dawned on viewers that what they just saw was real.  The Academy of Motion Picture Arts and Sciences in a statement said it “does not condone violence of any sort.”