Nigerian passport now among 20 worst passports in the world 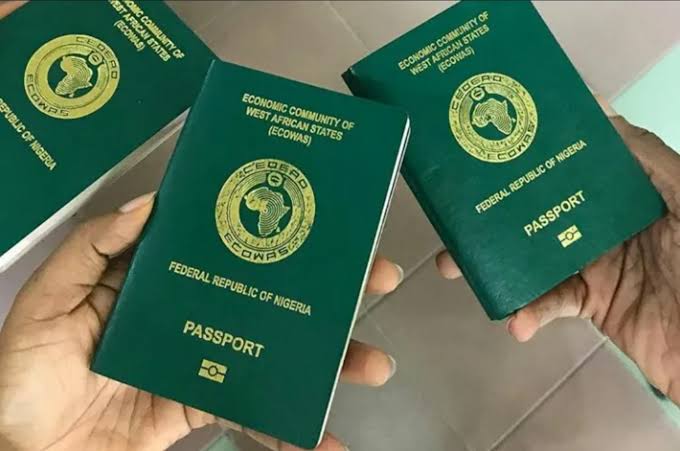 The Nigerian passport has been ranked the 20th worst-performing travel document in the world for the third time in a row.

The is according to The Henley Passport Index, a recognised authority in rating passports from countries worldwide.

Japan, whose citizens can access 193 countries without obtaining a prior visa, ranked first in the global passport ranking.

Singapore and South Korea placed second as bearers of their passports can easily enter 192 nations without a visa.

Holders of Nigerian passports can access only 46 nations, mostly in Africa, with the green-hued document visa-free or visa-on-arrival policy, earning it the 180th position among 199 countries.

Afghanistan, however, ranked the worst-performing passport as its holders are limited to accessing only 27 nations without a visa.