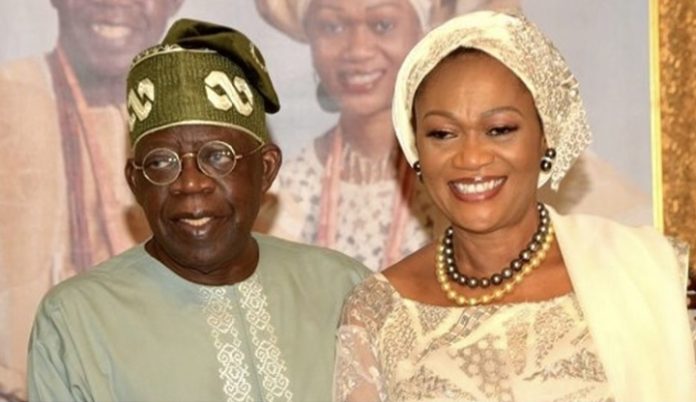 Senator Oluremi Tinubu, wife of Asiwaju Bola Ahmed Tinubu, the presidential candidate of the All Progressives Congress (APC), has urged Nigerians to vote out her husband if he is elected president of Nigeria and fails to perform.

She also asked Nigerians to not be focused on the religious leaning of whoever takes over the presidential seat.

“Let’s leave religion aside; I am a Christian. Have you ever thought that one day a Christian-Christian candidate would emerge? What would be the reference point?

“We have tried the Muslim-Christian ticket, let us try this one too and after four years if they don’t do well, you can drive them out,” she said on Tuesday in Owerri, Imo.

Speaking at the South-East women’s rally for Tinubu/Shettima Presidential Campaign in Imo, Mrs Tinubu said next month’s election should be about the capacity to perform with the fear of God, not religion.

Assuring that women would form a large percentage of her husband’s administration, the wife of the APC presidential candidate urged women to continue to rally their support for Mr Tinubu’s candidacy.

Mrs Tinubu also stressed that the election was about a renewed hope of a country that is safe with investment in entrepreneurship and human capital.

“So, the Tinubu/Shettima have a big package for our youth. We will sit down and work with every region on their needs,” she said.