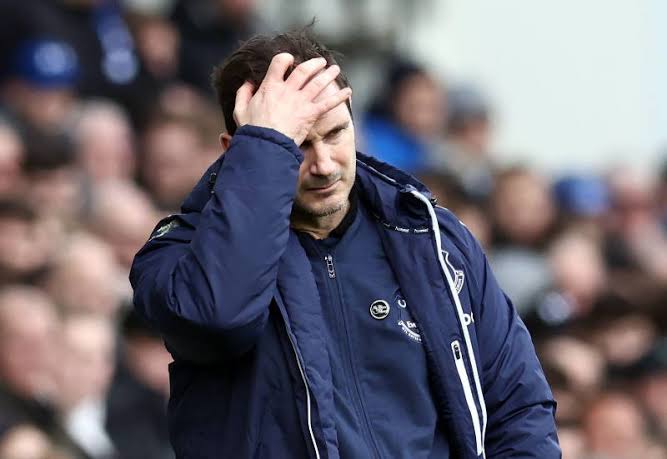 Everton have sacked manager Frank Lampard after less than a year in charge at Goodison Park.

They are second from bottom of the table with 15 points from 20 matches, above Southampton on goal difference.

Everton are now looking for their sixth permanent manager in five years.

Former Leeds United manager Marcelo Bielsa is on the list of candidates under discussion as a potential successor to Lampard.

The 67-year-old Argentine, who is admired by Everton owner Farhad Moshiri, has not worked since being sacked by Leeds in February last year, although he remains a hero at Elland Road for taking the club back into the Premier League.

It remains to be seen whether Bielsa would take a job in mid-season while former Burnley boss Sean Dyche is sure to be discussed.

Former Southampton manager Ralph Hasenhuttl was discussed by Everton’s board before Lampard’s appointment a year ago and is available after leaving St Mary’s in November.